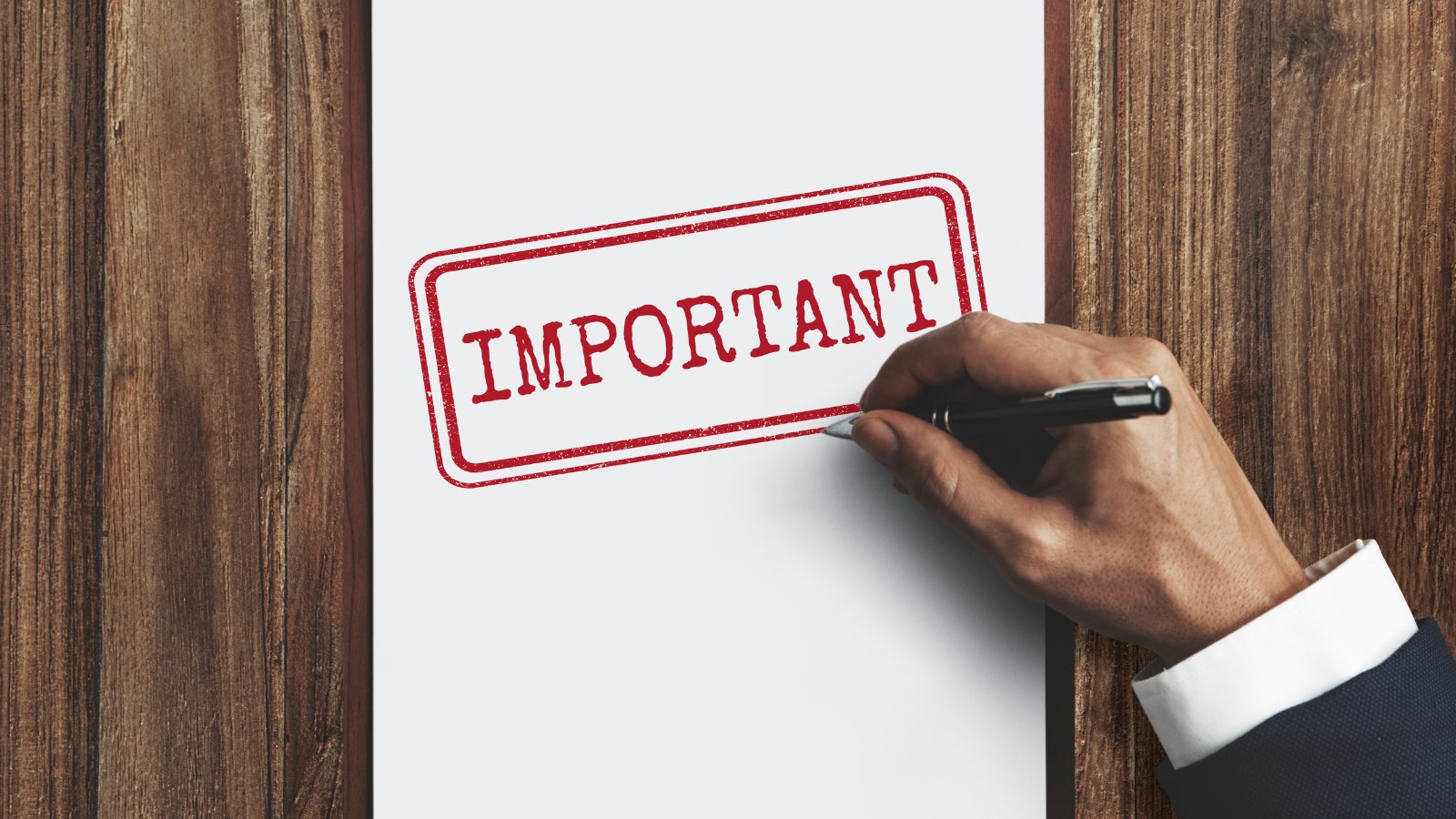 If you are used to your regular phone service tax rate of 3.3%, prepare yourself. As of August 1st, the Texas Universal Service Fund rate has gone up all the way to 24%. This nearly 700% increase applies to all traditional phone services – landline and wireless alike.  It doesn’t apply to internet IP voice services.  How in the world did this happen?

Texas Universal Service Fund: A Walk Back in Time

In 1987 the Texas legislature passed a bill to create the Texas Universal Service Fund.  The primary goal was to make sure everyone had access to phone service and emergency services (E911).  This was done by funding programs that gave discounts to low-income consumers, developed access for hearing impaired consumers, and provided funds to rural telephone carriers to extend and maintain their copper network to homes in expensive-to-serve areas. It seems to have worked well for years, but times changed.

While demands on the fund continued to increase, migration away from traditional phone service to voice over IP (VoIP) services, cell phone services redefining their plans as mostly data versus voice service and disconnects of home phone lines lowered the income to the fund.

The Federal Universal Service Fund saw a similar disaster and its contribution rate increased to 33%.  The part of the story that doesn’t get mentioned as much is the fact that both funds are outdated in what they do. They were designed before almost full nationwide coverage of cell service and before good internet access became more important than home phone service to a vast majority of consumers.

For Texas Universal Service Fund, an additional funding challenge arose when wireless ISPs (primarily Ama TechTel) and satellite phone services (often used by oil companies) qualified for funding. They were technically eligible according to the rules as written, but probably not as intended.

The Necessity of the Rate Increase

In the summer of 2020, as the pandemic was raging, the people who manage the USF calculated that they needed to increase the Texas Universal Service Fund (TUSF) to around 6%. The PUC didn’t want to have a tax increase at that time, so they voted to ignore the calculated increase and provide less funding to the recipients. Not surprisingly, the recipients sued.

On June 30, 2022, the Texas Court of Appeals ruled in favor of the fund recipients that they were owed their funds. Following the law, the fund now must be funded to make up the huge shortfall from the last two years and not create a new shortfall going forward.

A side note is that both houses of the Texas Legislature passed a bill in 2021 that would extend the USF to tax all VoIP services. Governor Abbott vetoed the bill to stop a tax increase. Obviously, that action just postponed it.

What Can You Do?

While many people are of the mind that ‘what’s done is done,’ that is not true. Bills and laws are passed with the support of the people. Therefore, we have the option to reach out to our representing bodies. The Texas government (the legislature and governor) needs to reform the program altogether.  This includes both what services the charge applies to and what it funds.  An email or letter to your elected state representatives asking for this common-sense update might help.

If you are not inclined to take this action, and you have copper phone lines, please start looking for an alternative.  In addition to this Texas Universal Service Fund Rate tax increase, copper phone line prices have gone up and will continue to go up due to recent regulatory reforms.  Voice services can be transferred to VoIP PRIs, SIP trunks, or cloud phones systems.  Fax lines can be converted to IP Fax services.  Cellular based services can replace alarm and elevator lines.

Help is Here for You

If you would like to learn more about the Texas Universal Service Fund Rate tax increase, including the many ways it can affect your business, Pathwayz is here for you. Call us today to learn more!

This website uses cookies to improve your experience while you navigate through the website. Out of these, the cookies that are categorized as necessary are stored on your browser as they are essential for the working of basic functionalities of the website. We also use third-party cookies that help us analyze and understand how you use this website. These cookies will be stored in your browser only with your consent. You also have the option to opt-out of these cookies. But opting out of some of these cookies may affect your browsing experience.
Necessary Always Enabled
Necessary cookies are absolutely essential for the website to function properly. These cookies ensure basic functionalities and security features of the website, anonymously.
Functional
Functional cookies help to perform certain functionalities like sharing the content of the website on social media platforms, collect feedbacks, and other third-party features.
Performance
Performance cookies are used to understand and analyze the key performance indexes of the website which helps in delivering a better user experience for the visitors.
Analytics
Analytical cookies are used to understand how visitors interact with the website. These cookies help provide information on metrics the number of visitors, bounce rate, traffic source, etc.
Advertisement
Advertisement cookies are used to provide visitors with relevant ads and marketing campaigns. These cookies track visitors across websites and collect information to provide customized ads.
Others
Other uncategorized cookies are those that are being analyzed and have not been classified into a category as yet.
SAVE & ACCEPT